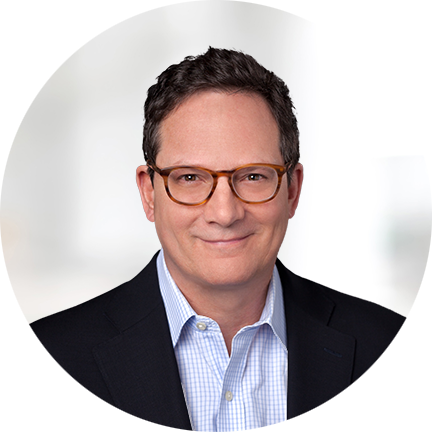 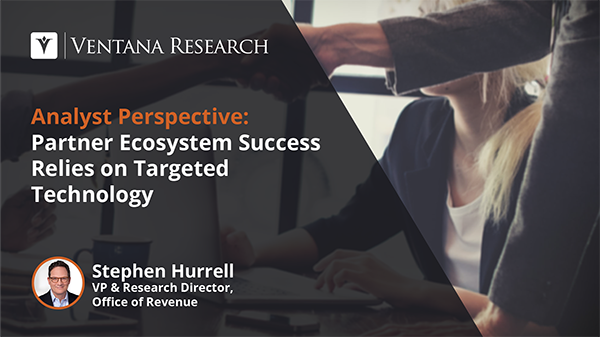 The idea of partnerships in business is most definitely not new. Wholesaling through distributors and retailers is centuries old. For some industries, their entire model is selling and servicing through partners. Think auto parts, and the auto part stores visible in most neighborhoods. But what is new is that partnerships are moving beyond this reseller model towards product partnerships, where a seller’s products and services are supplemented by other vendors’ offerings from adjacent and complementary markets. 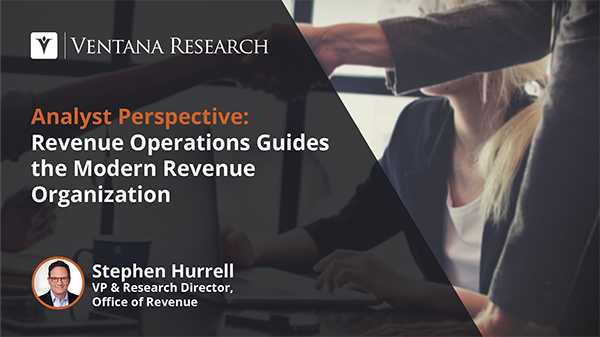 The topic of revenue operations has been extensively covered recently, not least by vendors extolling the virtues of their particular offering. But as with much of the software industry, vendors often see the market through the lens of their current product capabilities rather than what is necessarily needed. With the rise of the mixed-revenue model that includes subscription and usage pricing as well as one-time sales, combined with the growth in self-service commerce, the result is more teams within an organization being directly involved with supporting revenue generation. In response, many organizations have appointed a Chief Revenue Officer (CRO) who is responsible and accountable for all sources of revenue for an organization. And with the rise of the role of the CRO, combined with an increasing adoption of mixed-revenue models, we see this as an increasingly necessary shift. We believe that leadership will need to drive this change in approach, recognizing that this will require a shift in responsibilities and, as importantly, accountability. 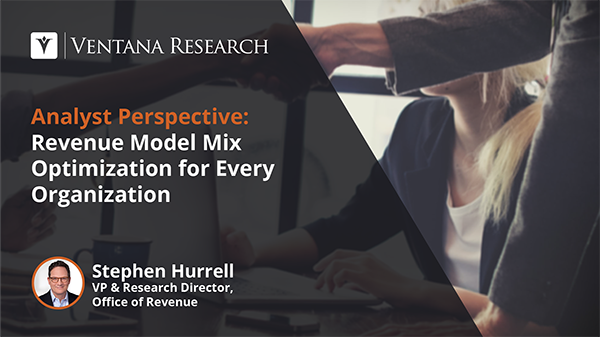 Much has been written in recent years on the emergence of subscription management as a new revenue model that both vendors and buyers are embracing as the future. The benefits speak to the value of a predictable revenue stream for the vendor, but more importantly, the advantages to the customer who needs a lower initial outlay, predetermined expense over the lifetime of usage and the ability to cancel or suspend on demand. 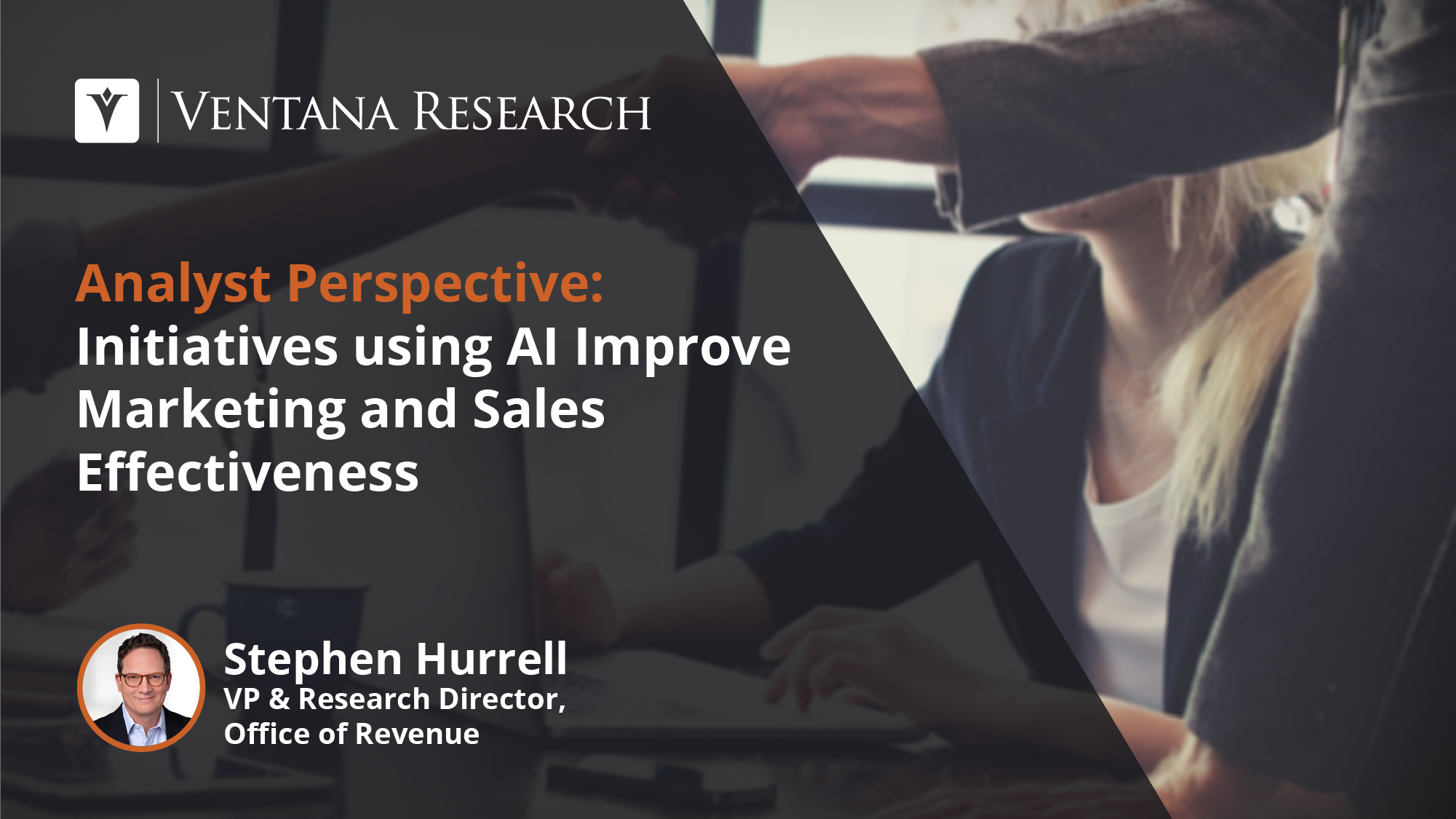 I have written about vendor efforts to use artificial intelligence (AI) and advanced analytics in their applications targeted at sales and revenue teams to improve focus and prioritize activities, both for pipeline management as well as individual opportunities. Since then, vendors have continued to innovate, and there have been more releases showcasing efforts to aid sales and revenue. And with this continuing innovation, we believe that by 2026, two-thirds of revenue leaders will begin considering a new generation of revenue analytics and data-driven applications designed to improve performance and productivity. 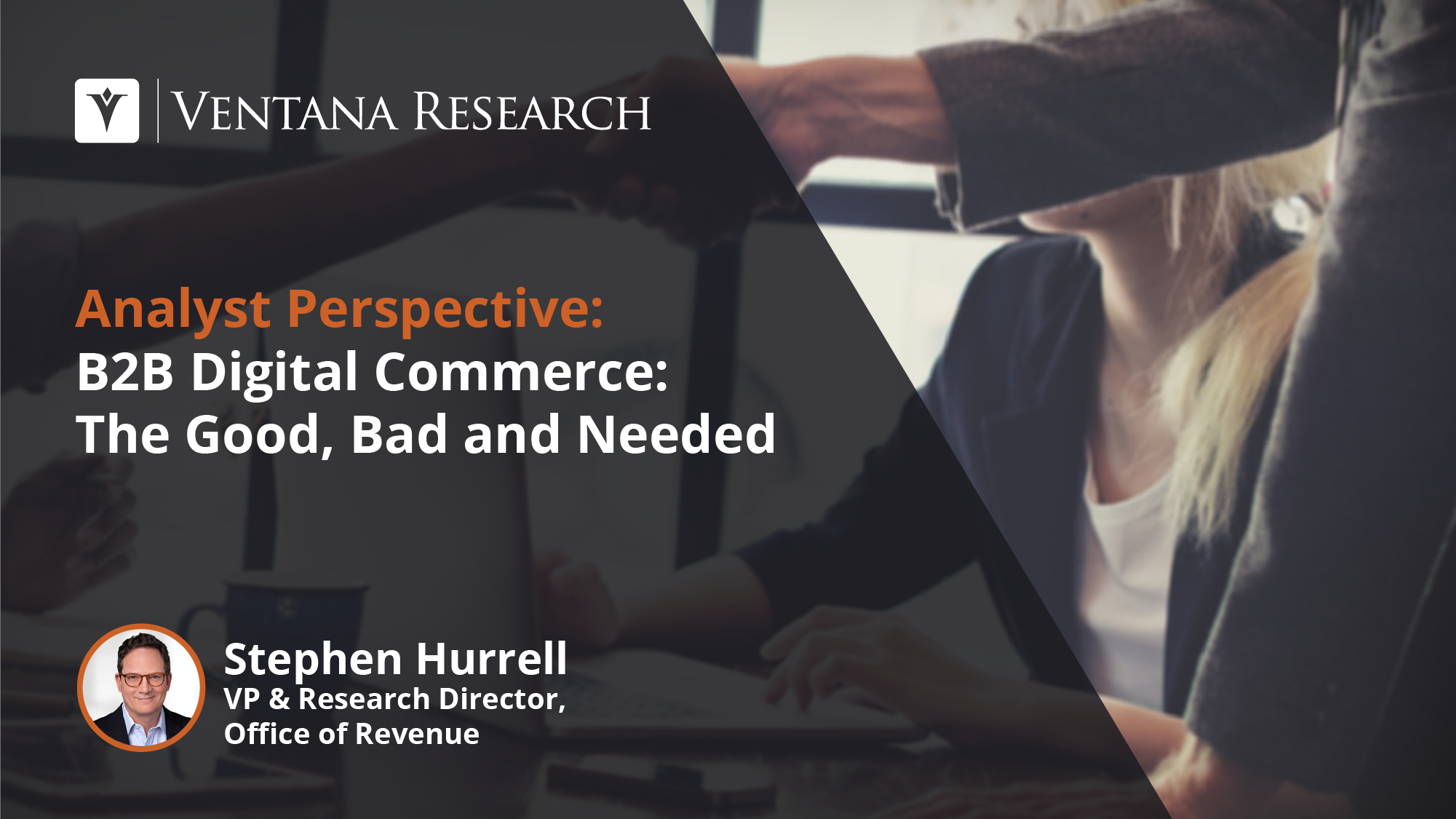 You would be forgiven for thinking that no one buys anything in person any more given the pages of digital ink spilled over the rise of digital commerce led by the rise and rise of Amazon. However, one quick errand run on a Saturday morning would easily give lie to this, as parking lots are full, not just at grocery stores but for everyday retail as well as big box stores. Likewise, in business-to-business (B2B) commerce, despite the advertised demise, person-to-person sales are still a major part of B2B purchases.

Salesforce Commerce Cloud Targets the Segment of One

There are more digital channels in the commerce space than ever before: the web, mobile apps, text, voice-activated “agents,” video and social channels. Conversational computing and hyper-personalization are transforming customer engagement, and organizations may need to undergo a digital platform renovation to optimize customer and product experiences or risk lagging behind competitors. B2B selling and buying are increasingly using methods similar to B2C digital approaches to mirror the digital commerce experience that has grown substantially within the last few years. Salesforce Commerce Cloud is one of the platforms utilizing this approach.

Lead to Cash – What does it really mean to you? 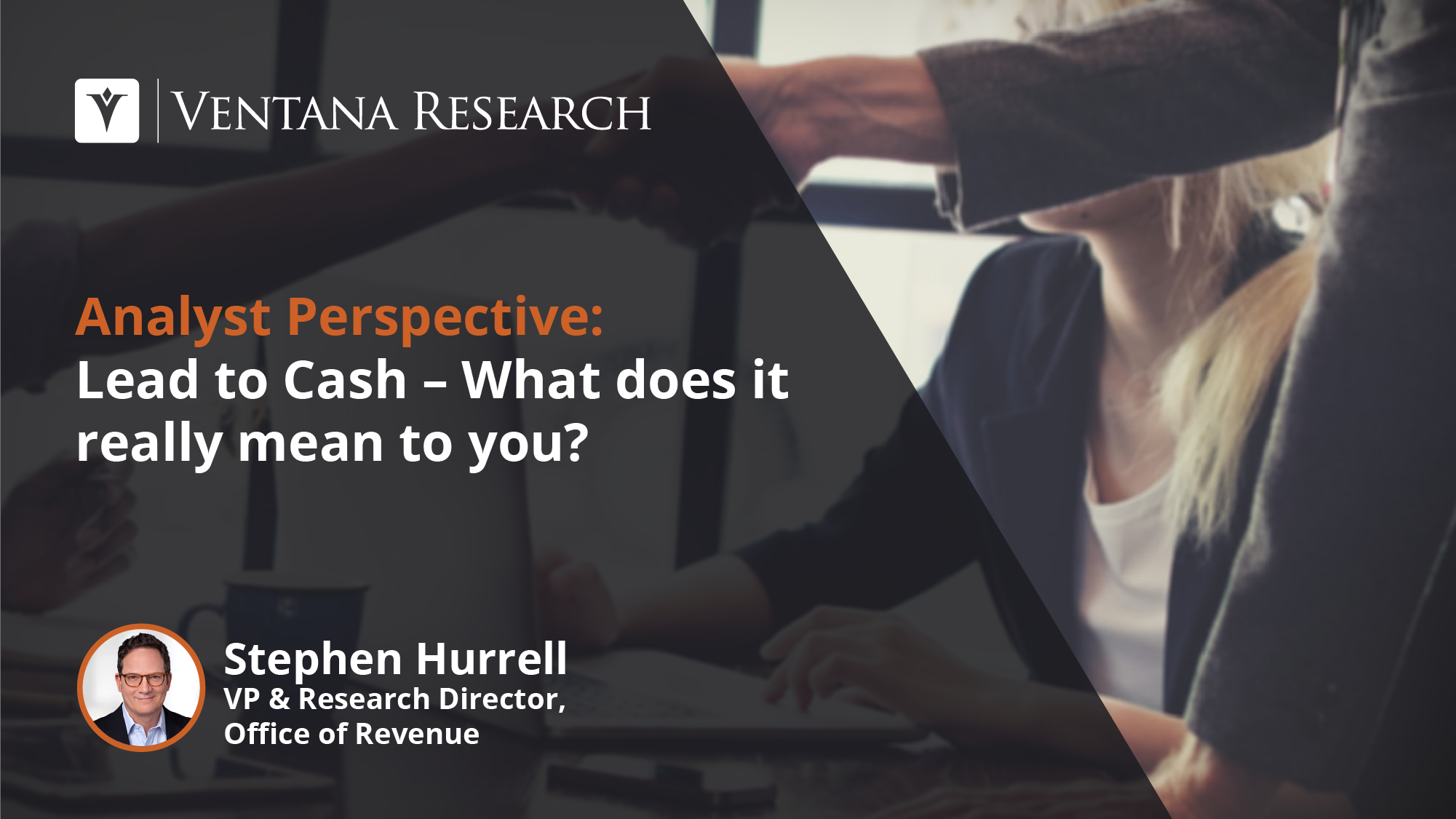 “Lead to cash” is an often-used term and is a companion to “quote to cash” and “order to cash”. What they all represent is an approach which recognizes that there is a process designed to convert a lead from a qualified interest to an active sale, through quote and contract negotiation, to order or contract, invoice and payment. “Quote to cash” and “order to cash” are subsets of this process, with different starting places, but ultimately end in the same place: with a payment for a delivered product or service.

The Member of the Sales Team that Technology Forgot 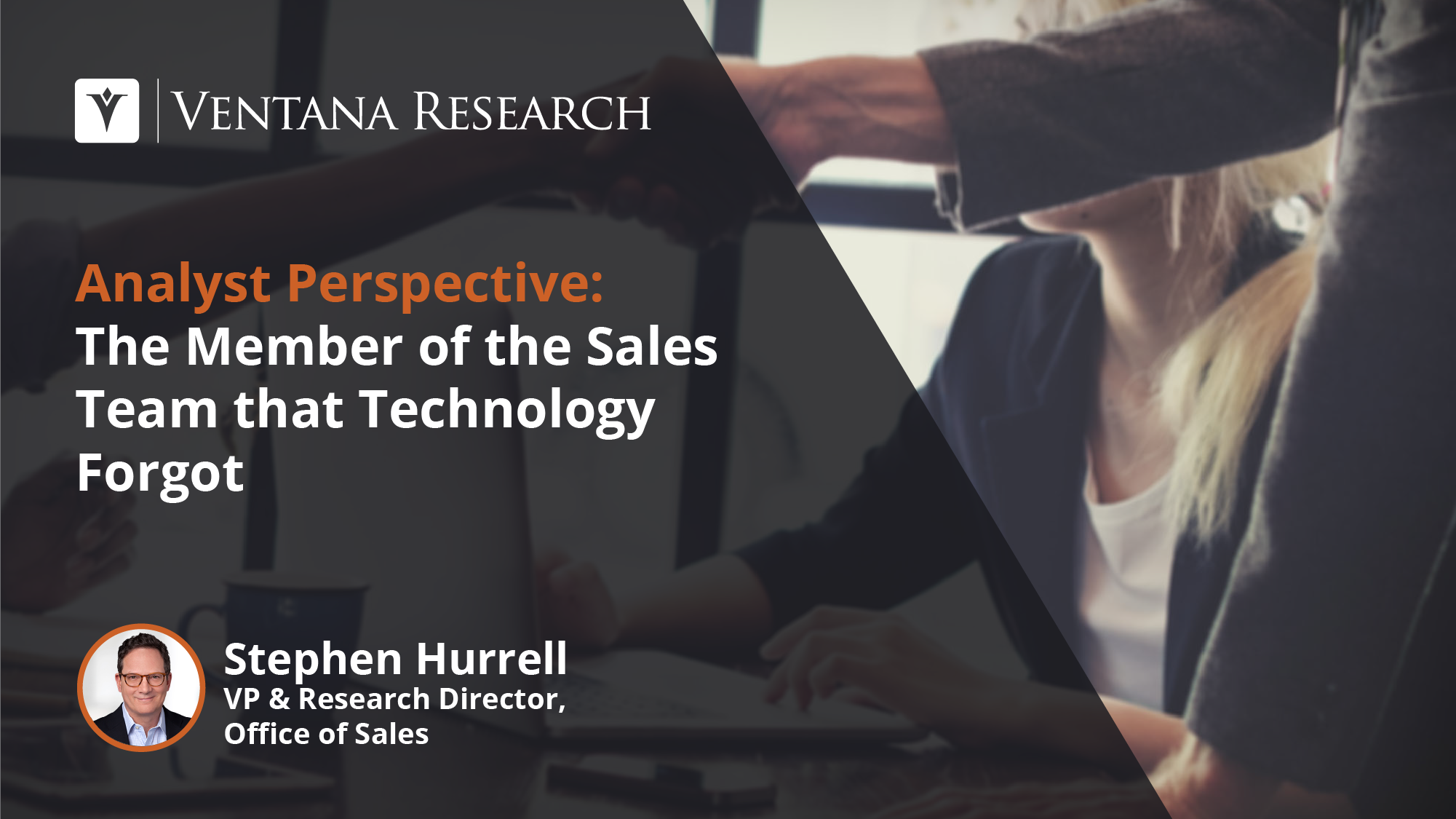 Many – myself included – have written about the growth in technologies designed to aid in business-to-business sales and sales management by serving sales reps, line managers, executives and operations. But one area that has been ill-served is technical presales, or sales engineering. You may ask why this should matter. Aren’t presales engineers all about demonstrations? How could technology – beyond video conferencing – help? 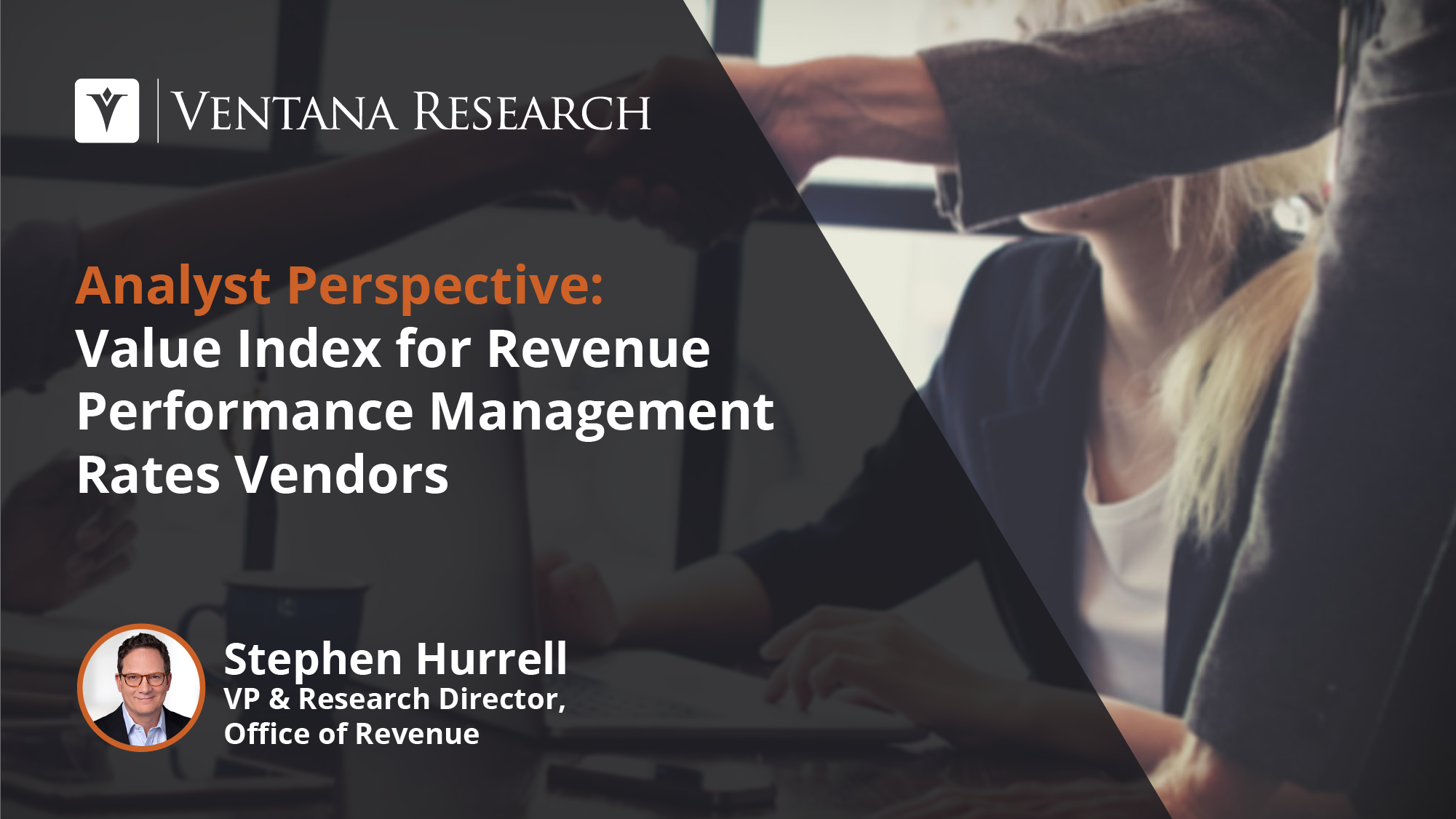 Ventana Research is happy to share insights gleaned from the latest Value Index research, an assessment of how well vendors’ offerings meet buyers’ requirements. The 2022 Revenue Performance Management (RPM) Value Index is the distillation of a year of market and product research. Drawing on our Benchmark Research, we apply a structured methodology built on evaluation categories that reflect the real-world criteria incorporated in a request for proposal to vendors supporting the spectrum of revenue performance management. Using this methodology, we evaluated vendor submissions in seven categories: five relevant to the Product Experience ﹘ Adaptability, Capability, Manageability, Reliability and Usability ﹘ and two related to the Customer Experience ﹘ Total Cost of Ownership or Return on Investment and Vendor Validation. 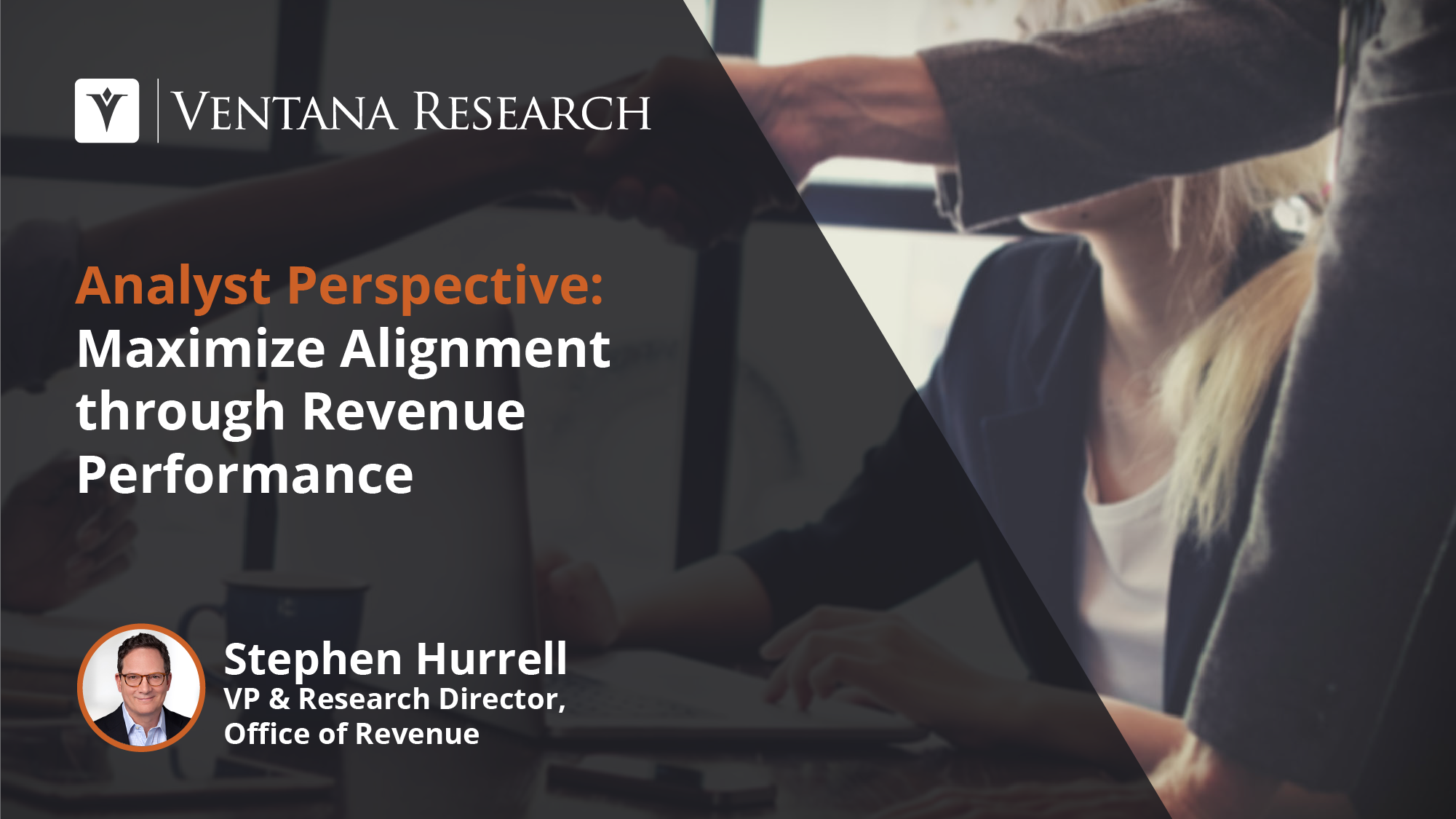 As organizations shift focus to a broader definition of sales that includes all sources of revenue, vendors are also pivoting to include “revenue” as part of promotional messaging. But it’s my view that just changing your message or description does not necessarily deliver the capabilities and product experiences customers need to successfully plan, execute and achieve revenue targets and objectives. The just-completed 2022 Ventana Research Value Index for Revenue Performance Management addressed this shift, focusing on available product capabilities that support customer needs as well as their overall experience.

Join the Ventana Research Community, and we'll keep you informed on our latest research.